FREE SHIPPING ON ORDERS OVER $100 --- CLICK HERE FOR OUR MOST POPULAR BUNDLE!

Learn of many CBD Benefits in this short but insightful article

CBD is a name that has been going around a lot recently. It’s a chemical that is said to have the potential of healing many health problems in humans and animals. You will find CBD products in the form of oils, extracts, capsules, tinctures,etc being sold in the market. Many claimed to have found huge benefits by using this product.

CBD or cannabidiol generally comes from the plant known as hemp. Hemp, like marijuana, is one of the cannabis plants or cannabis sativa. Cannabis sativa has more than 100 compounds in it. The most known two compounds are CBD and THC. THC or tetrahydrocannabinol is the chemical that makes people high. This chemical is the reason why people smoke marijuana to get into a psychoactive state. But unlike THC, CBD does not cause psychoactivity. CBD has many therapeutic benefits that make it a favored chemical for many medical researchers.

CBD was first isolated from cannabis, along with THC in the 1940s. Since then, there have been very limited studies done on these compounds. So, there is no evidence on the possible effects of CBD on humans. However, scientists have conducted studies on other animals like rats and have found remarkable benefits.

The benefits of CBD include treating inflammation, joint pain, insomnia, anxiety, seizures, epilepsies, and arthritis. There are other claims that it can help with lung disease, diabetes, and even cancer. But there are no proven records of these claims.

Many people with joint pain, arthritis, and inflammation have found relief after using CBD. But there is no scientific evidence and human lab tests on this claim. This data on CBD helping with inflammation and joint pain comes from random CBD users and some lab tests on rats. But scientists believe that CBD has the potential to ease inflammation and pain and treat arthritis by affecting the brain.

Another common benefit CBD has is reducing anxiety and stress. As discussed before, CBD can bind with the receptors that control the brain. By controlling the receptors, CBD can ease the brain from all worries and anxiety, relieve stress, and help people to sleep. Some have also reported finding help with post-traumatic stress disorder (PTSD) by using CBD.

There are reports and claims that CBD can help with lung disease, diabetes, and cancer. But there is no medical research to prove these claims. However, scientists do believe that CBD can ease many conditions related to these diseases. For instance, the anti-inflammatory quality of CBD may help to reduce the pain accustomed to diabetes or cancer. With more studies, more information on these will come out.

Even cats and dogs have found impressive benefits from using CBD. Many dogs and cat owners have reported how their pets have recovered from serious ailments like joint pain, inflammation, PTSD, anxiety, and seizures.

The best thing about CBD is that it has almost no side effects at all. Some might feel nauseous or lose appetite, but these go away easily. Because of having no downside, medical researchers have become a fan of this cannabis compound.

CBD has been around for more than half a century, but the studies on it have started only recently. The impressive potential and infinite possibility of this chemical have made everyone curious about it. But it would not be a good idea to start using CBD without having any proper knowledge about it. The benefits of this chemical are astonishing and as more research is being done on it, we need to be sure to consult with a medical practitioner before using it. Only then can we enjoy the full benefits of CBD. 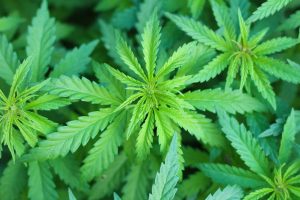 Can CBD help with epilepsy? 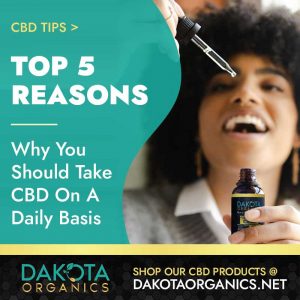 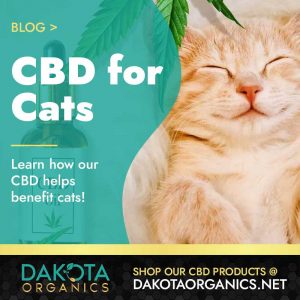